So, a quick post for a game that we managed to fit in despite a busy time (it will lift soon, and we’ll get some proper gaming in).

I’d picked up a few hex’n’chit board games, one of which used the Musket & Saber system. Reading this, it made sense to do the game with hexes and miniatures.

(Actually, I want to try the same scenario with Black Powder, as I need to give BP another go). 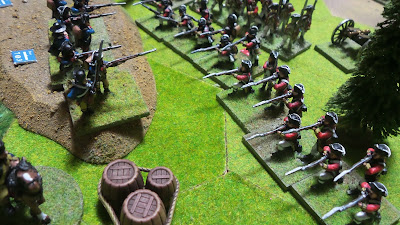 Best parts of the rules? Well, of course it’s an IGO UGO, so modern miniatures gamers will reel back in horror, though there were a couple of nice touches:


Enjoy the pics – we’ll be back soon. 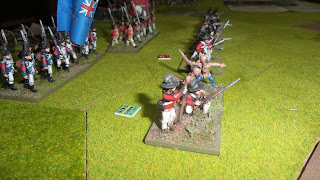 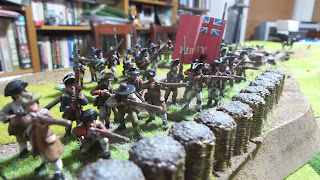 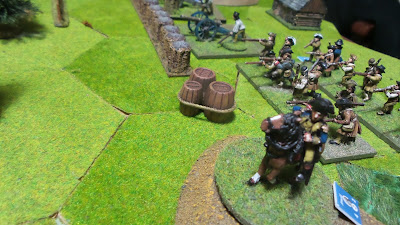 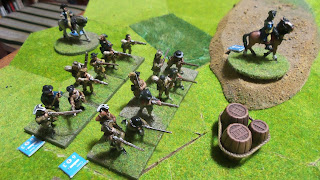 The American centre and left. Which would see the focus of British attacks. 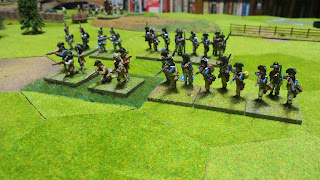 Some American regiments about to fall back to the cover of the high ground. 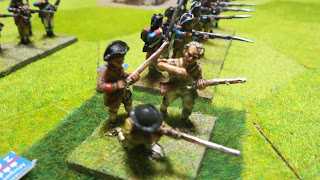 'How come he always gets a pic of us Zeke, huh?' 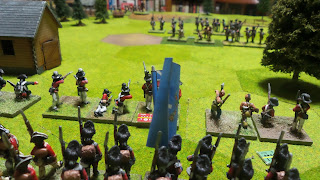 British troops massing for the assault. 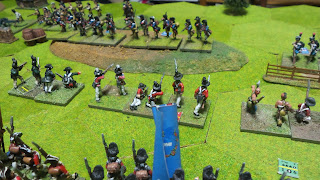 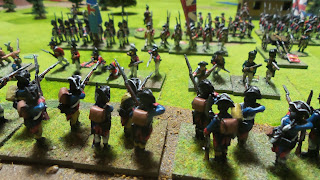 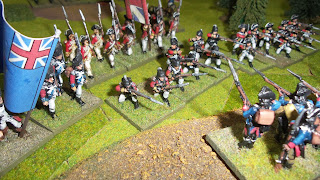 Attack on the American centre. 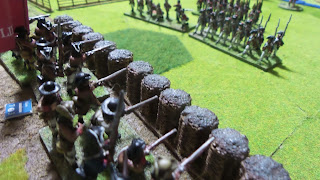 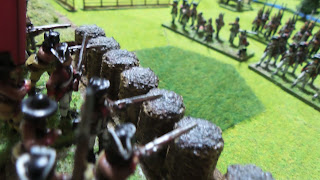 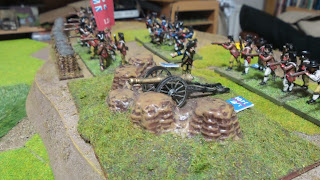 While the American right maintains a stalwart defence.

In the end the American centre/left folded under British pressure, but it was nice fast game, which seemed to have some logic in the result. 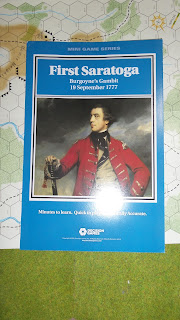 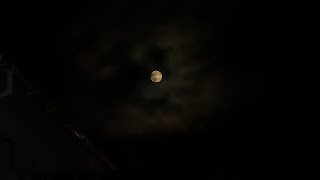 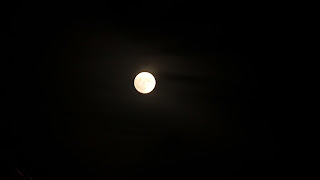 RANDOM PIC...the 'Supermoon' on the 14th November. (I had nowhere else to put these pics LOL) 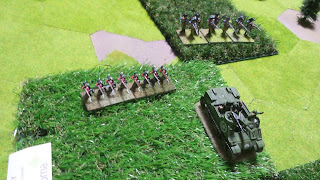 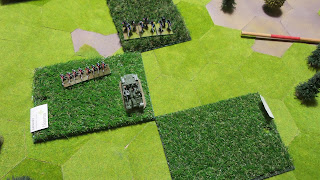 More random pics...I picked these 'artificial grass samples' up from B&Q recently for £2 each. They're great! (B&Q is a hardware store in the UK, for our US viewers). They make great fields.