Age of Hannibal (with 20mm Plastics)

A quick battle using 'Age of Hannibal' which has been designed by Greg from Little Wars TV. It is in turn based on some of the Chipco rules from a few years ago (of which 'Day of Knights' also looks very promising and 'Fantasy Rules 2' is also available). 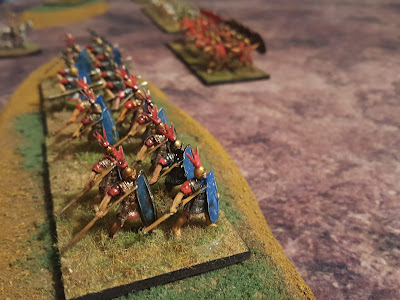 Simple but not simplistic, with a lot of drama, the set has great scope, particularly so if you are not an ancients expert and really just want a game rather than a complete historical re-enactment in this period. 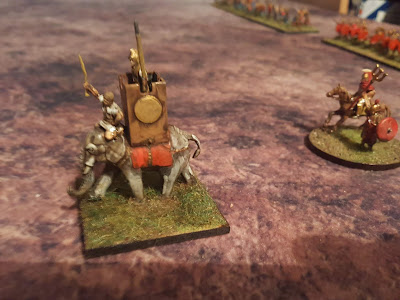 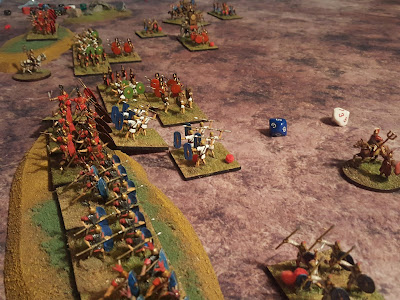 Takeaways are:
I used some of my poorly (rapidly) painted 20mm plastics kit. I now have the excuse to base them all in universal fashion and use them for all sorts of historical and quasi-historical stuff using these rules (and the other Chipco sets quoted above) as a basis. The battle was simply based on what I had available that was painted. 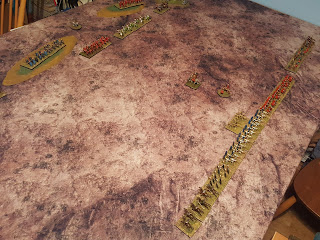 Nice linear formations (not for long) 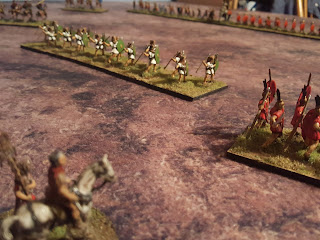 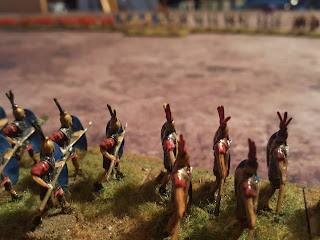 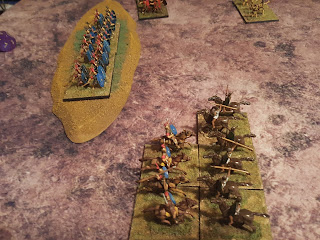 Some well defended high ground, which would decide the battle. 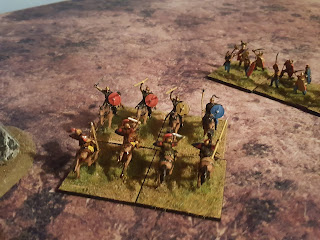 Roman Medium cavalry charges the impetuous celts before they get their charge bonus - this fight lasts all game on the Roman left. 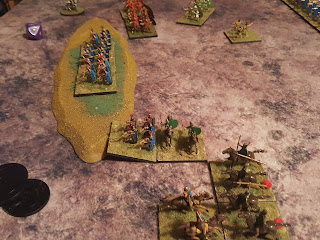 A changeable focus on the Roman left, as units go down fighting. 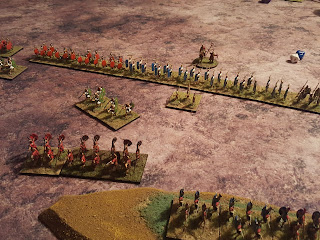 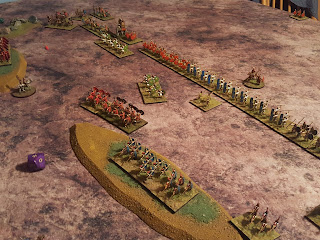 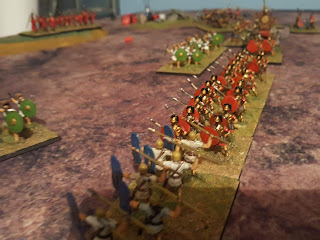 Some African veterans form the centre, but would not fare well today. 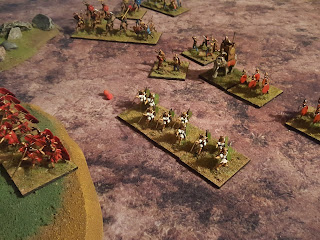 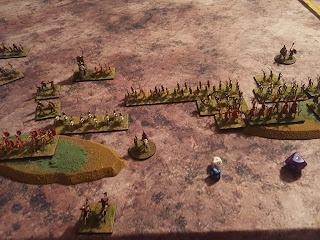 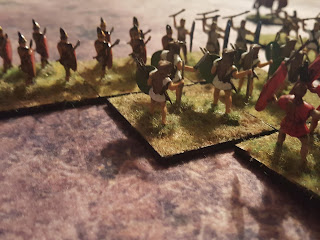 Carthagininas hit the high ground on the Roman right, but this would decide most of teh battle through extreme losses. 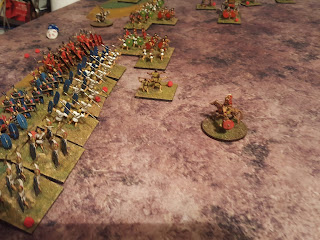 There are options to attach generals, which would have helped, but we are still learning. 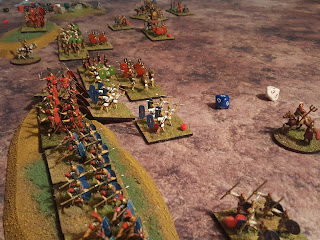 Charges repulsed, most of the Carthaginian army was melting away... 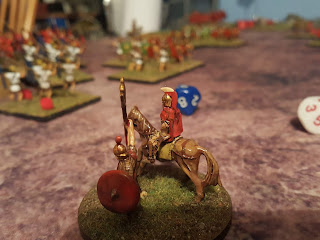 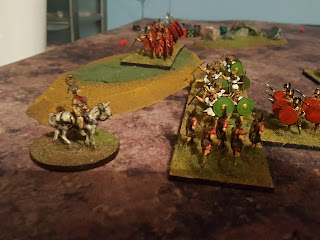 A very nice set of rules. We didn't have enough units to do it full justice today, but very easy to pick-up with some grander elements to master behind the simple mechanics. I love it...

Today's musical interlude. This was almost a youtube presentation based upon rebel physics and hacking reality, but then i thought ...nahhhh... Do not watch if you are of a nervous disposition . You have been warned!!!