So yes, these pics aren't from me (again), they are from my daughter; La Petit Mademoiselle who currently works en Paris...or as we would say with a more local vernacular ...she's workin' in that thar big Frenchie city like... 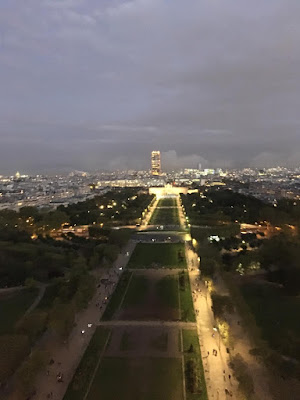 These, yet again, make a trip over to see her more pertinent, so that we can get some proper Le Duc camera discipline (or as my daughter would say, some 'toy soldier stuff').

She is of course accompanied by her boyfriend (not French) at present, who suffice to say, will become a wargamer, even if he does not yet realise it ! 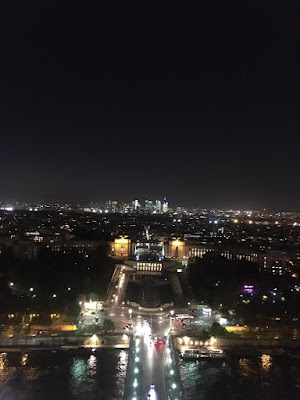 First pics are from the Eiffel Tower, with the latter from the Paris catacombs. Enjoy mes amis!* 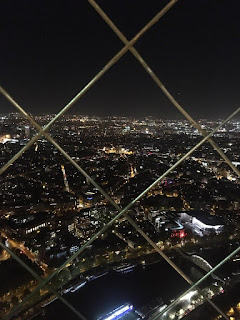 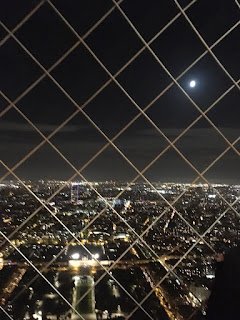 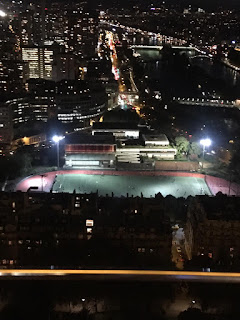 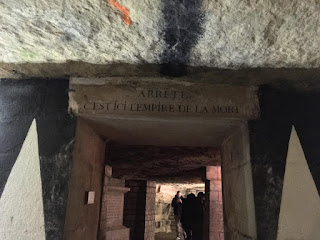 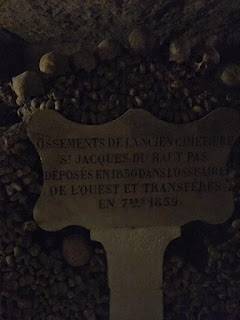 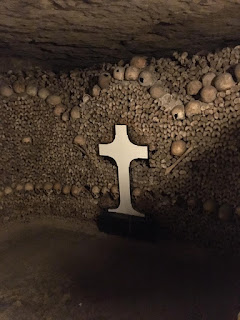 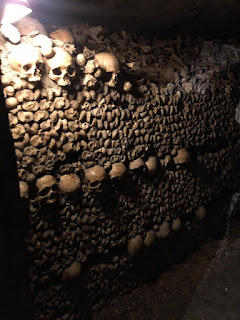 *  (Note: Le Duc's grasp of the French language is circumspect and highly irregular at best. Don't make the critical mistake of ever believing that he knows a bloomin' word of another language ...except perhaps, bulls**t.)
Posted by Duc de Gobin at 06:14

Email ThisBlogThis!Share to TwitterShare to FacebookShare to Pinterest
Labels: Le Duc on the Road, Paris