Report:
Soviet armor on the move.
Columns detected moving in the vicinity of Kastenwald.
Moving North East toward your position.
KV-1 tanks spotted.
Hold at all costs.
OUT.

In the next episode of Steve's Ponyri Firestorm campaign, it was all out action, and as I had reported to Steve, an immeasurable Pucker Factor (when I write a set of rules, that's what they'll be called - you can also look up on Google...).

We used Rapid Fire with variants.
These are now called Vapid Fire (variant based on hexes and cards similar to Field of Battle and the Nations in Arms variants for Road to Berlin). 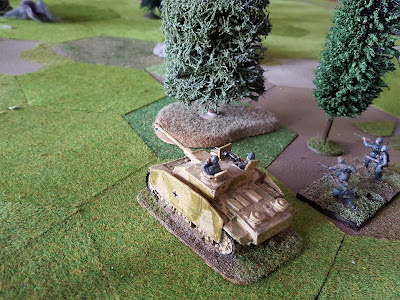 Armour ratings and combat, with a variant on teh armoured mechanism for infantry combat, from RF is in place. This would prove quite critical actually, as the StgIII has a class 2 gun and can claim cover in the correct circumstances. 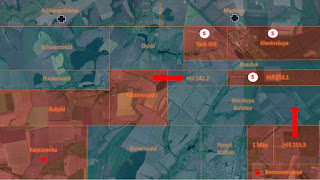 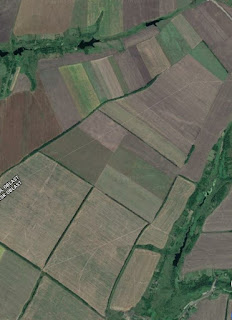 Soviet Units will approach from the southwest, a reinforced battalion with heavy armour. 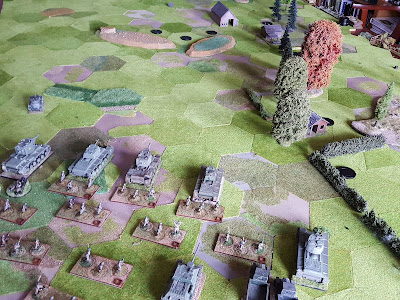 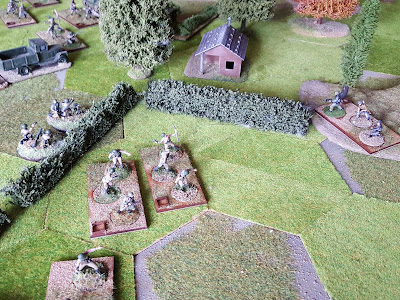 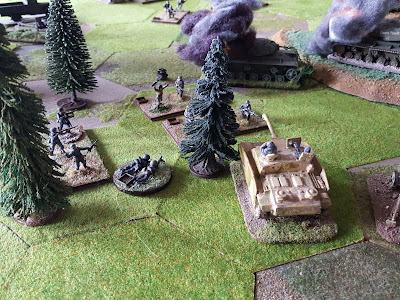 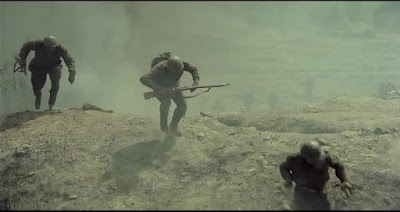 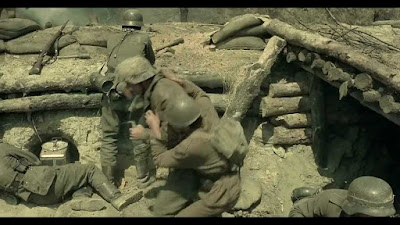 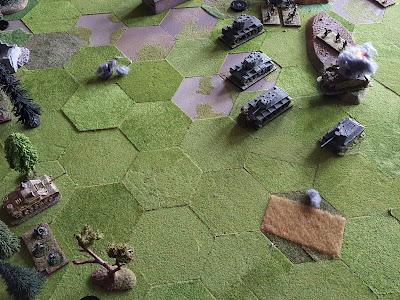